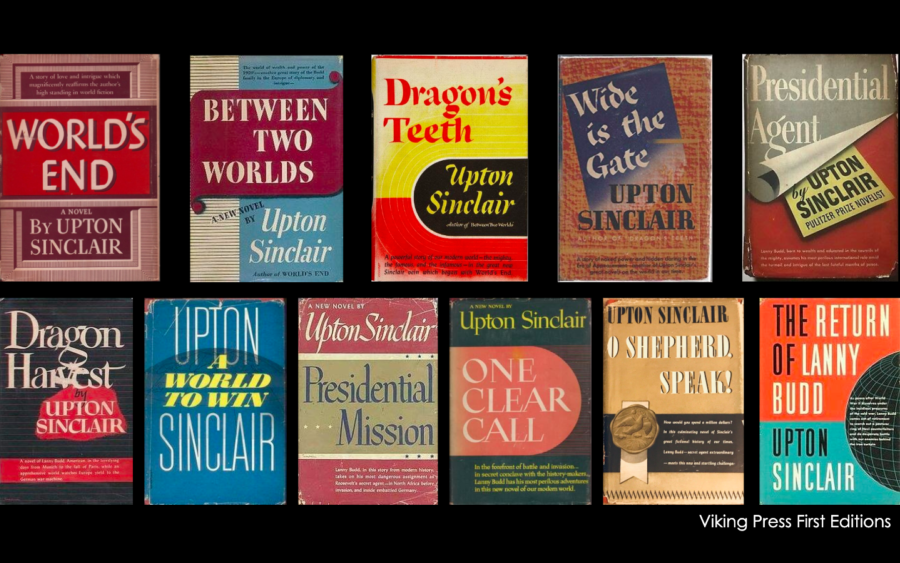 Our moment in history finds us poised between political progress and reactionary backslide, economic chaos and meaningful reform, and environmental destruction and innovative solutions—design solutions—that can deliver us into a more sympathetic and sustainable future. The 2019 conference theme, The Cost of Design, could not have been timelier. Panel topics ranging from ‘Graphic Persuasion’ and ‘Translation and Design’ to ‘Design Challenges for Sustainability’ and ‘Community and Wellbeing’ were comprised of papers that looked both forward and back, inside and out, and up and down the commodity chain. Topics addressed design as both a social and a material product, drawing on a variety of disciplines to bring the consequences—both good and bad—of human activity into focus.

The intersection of design and industry was a through line of many papers, including my own, that reconsidered the reciprocal impact of capital and aesthetics on each other, the environment, and the development of new ways of designing and understanding design. I particularly enjoyed Robert Gordon-Fogelson’s (University of Southern California) paper ‘The Art and Business of Integration at Container Corporation of America’ wherein he considered integration as both an economic and visual idea.

His exploration of CCA’s design output revealed the ways in which the package company’s aesthetic reflected its industrial organization, one of integration rather than concentration as defined by Harvard economics professor and writer William F. Willoughby. In 1935, CCA president Walter Paepke established the company’s art department under the direction of Egbert Jacobson—who with corporate colorist Walter Granville developed The Color Harmony Manual (1946), a tool for artist and designers produced by CAA. The pair’s efforts quickly established CCA as a leader in the integration of art and industry, an American counterpart to the corporate design and identity projects of Olivetti in Italy. Gordon-Fogelson explained how through the use of clear, bold graphics, flowcharts, and pictograms, the company’s design team demystified previously opaque industrial processes to forge an open and informative corporate image. Furthermore, Gordon-Fogelson emphasized that CCA’s successful design activities were the product of true collaboration between Paepke and Jacobsen, a balance of corporate and artistic power that serves as an example for enterprise today.

The dynamic between industry and design was also a consideration of my Parsons colleague Gretchen Von Koenig, whose paper ‘American Industry & Design Schools: Tracing Influence from Enterprise to Education’ summarized her investigation of Pratt Institute’s archives and review of curricula produced by professional associations such as the Industrial Designers Society of America.

Also informed by dialogues with present-day design educators, Von Koenig constructed a critical history of the capitalist ideas that led the development of design education from the 1930s through the 1950s. Archival ephemera and correspondence provided insight into the complex relationship between design and business, begging questions about the responsibilities of higher education institutions to their students and of designers to the society in which they operate.

Equally complex was legal scholar Brian McSherry’s (University of Buffalo) paper ‘How to Steal and Get Away With It: Graffiti, Graphic Design, and Real Property’. McSherry adeptly navigated philosophy, law, and aesthetics in his discussion of street art and property both real and intellectual. McSherry noted the moral implications and judgments inherent to conversations of street art, produced and occasionally preserved in uncharted and often murky legal territory, citing the treatment of pornography as a close legal parallel. Although I was familiar with the most superficial aspects of street art as a mode and product of artistic expression, and the issues of ownership it evokes, I was fascinated by McSherry’s discussion of both the high and low points of legal interventions into the artistic realm. He cited the Visual Artists Rights Act of 1990, the first copyright legislation offering protection to ‘moral rights’—the rights of creators to retain control of their work, even once it has exchanged ownership. Also exciting was what McSherry called ‘graphical estoppel’—a principle wherein (please forgive my clumsy layman’s summary) a street artist who produces work on architecture or land (real property) they own or are granted permission to use can withhold permission for that property to be developed, in order to safeguard against the destruction of their ‘moral rights’ and artistic property. McSherry posited that such interpretations of the law surrounding property and artist production might operate to preserve communities at risk of gentrification as well as prevent the amoral construction of projects such as a southern border wall in the US.

My own paper, ‘The Industrial Design Complex: Upton Sinclair, Lanny Budd, and Military Modernism During the World Wars’, examined the collusion of national and corporate interests, especially in industrial armaments and aircraft production, during WWI and WWII. I examined Sinclair’s eleven-book World’s End novel series as a lens through which Sinclair’s contemporaries understood the international interests both driving and supplying warring nations, and through which we as design historians today can reinterpret material and industrial histories.

Looking also at the postwar adoption of wartime design and technology, my goal was to reconsider the responsibilities of designers, both in the twentieth century and in our present era.

The 2019 DHS annual conference marked a foundational moment in my career as a design historian, researcher, and member of the DHS community. Although I served as Conference Administrator for the 2018 conference Design & Displacement, convened by Dr Sarah A. Lichtman at Parsons School of Design, this was my first experience presenting at the event; I’m deeply grateful to DHS for supporting my participation through a generous Student Bursary. Likewise, I wish to thank Convener Dr Elizabeth Kramer and Co-Convener Dr Janine Barker for constructing such a thought-provoking programme and for serving as such gracious hosts. It’s inspiring to be part of this group of scholars whose interests and inquiries span disciplines, continents, and ideologies, and whose expertise enriches academia, archives, museums, and, I should add, the dance floor. It was a privilege to present my work at the 2019 annual conference, and the conversations and queries that resulted have sparked further research and opened exciting new avenues of inquiry; I look forward to discussing my findings next fall in Basel.

*a preparatory gouache drawing of Fig. 1 can be found in the collection of the Smithsonian Museum of American Art here.