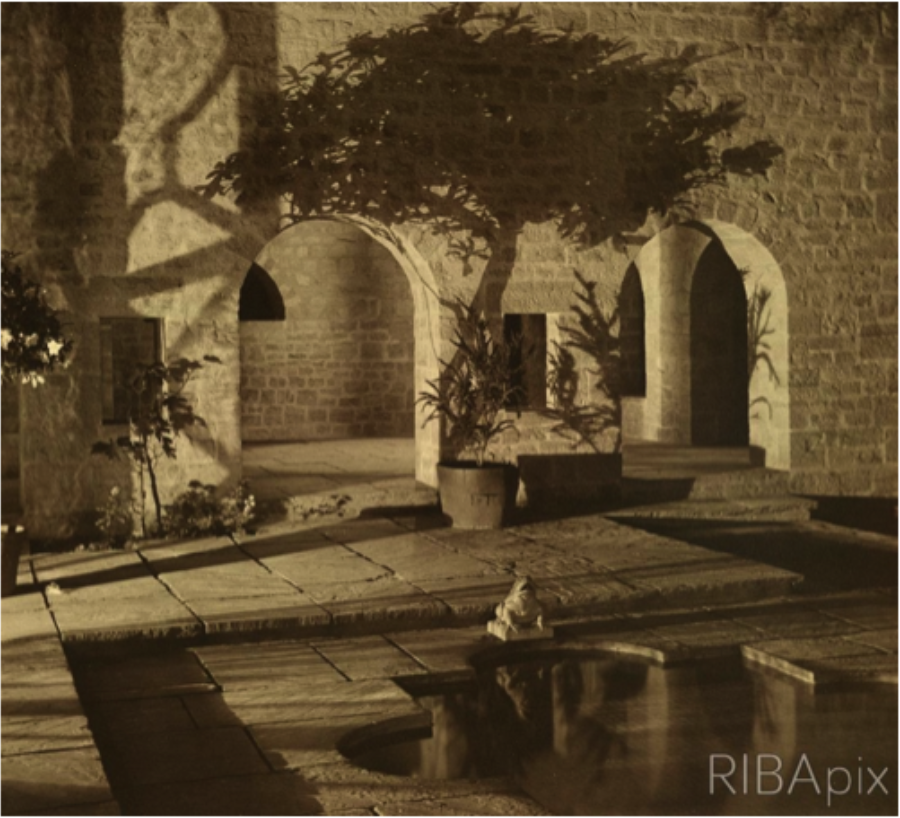 Thanks to the generous support of the Design History Society’s Student Research Grant, I was able to attend and present my research at the ‘Modernism in the Home’ conference, held in Birmingham, 1-2 July 2019. The multidisciplinary range of the conference was reflected across its parallel panels, which engaged with a variety of topics interrogating the domestic sphere in the early twentieth century. The siting of the conference also allowed for a walking tour of the Bourneville Estate and a visit of Winterbourne House and Gardens.

I presented my paper ‘Considering the concept of staging in the consumption of the interior during the interwar period in Britain’ on the second day of the conference, as part of the panel ‘Theatrical Homes’. My paper looked more closely at the consumption of the work of architects such as Oliver Hill (1887-1968) to examine how the mise-en-scène of a decorated interior communicates a certain mood and atmosphere that can immediately be understood, felt and articulated by its audience, even if the purely spatial information is absent.

The paper by fellow panellist Patrizio M. Martinelli (Miami University) also discussed links between theatricality and the modern interior in relation to Eero Sarinen’s Miller House. Martinelli’s focus on the different components of the ‘theatricality of the modern home’ was particularly insightful when viewing interior spaces through the lens of staging. The panel also included the paper by Kitty Gurnos-Davies (University of Oxford), who looked more closely at experimentations with theatrical space in Susan Glaspell’s play: The Verge (1921). It was particularly illuminating to hear and see Glaspell’s experimentations from a horizontal stage setting to a vertical axis layout which Gurnos-Davies highlighted as being ‘illustrative of modernist reconfigurations of women’s ideological and physical occupations of the home’. Although this panel focussed on the concept of theatricality and the home in particular, it was interesting to note that other papers throughout the two days touched equally upon the performative aspects of domestic spaces and showrooms, such as the papers discussed in the panel ‘Decadence and Squalor’. Here, the paper by Alexandra Chiriac (University of St. Andrews), proved especially stimulating in highlighting how this showroom of the Academy of Applied Arts in Bucharest provided inspiration for not only the consumption of the modern interior but also the design of theatrical stage sets.

I am very grateful for the support offered by the Design History Society. The grant and conference has allowed me to further develop my thinking on the concept of staging and the home and has also opened up exciting opportunities for future publications.