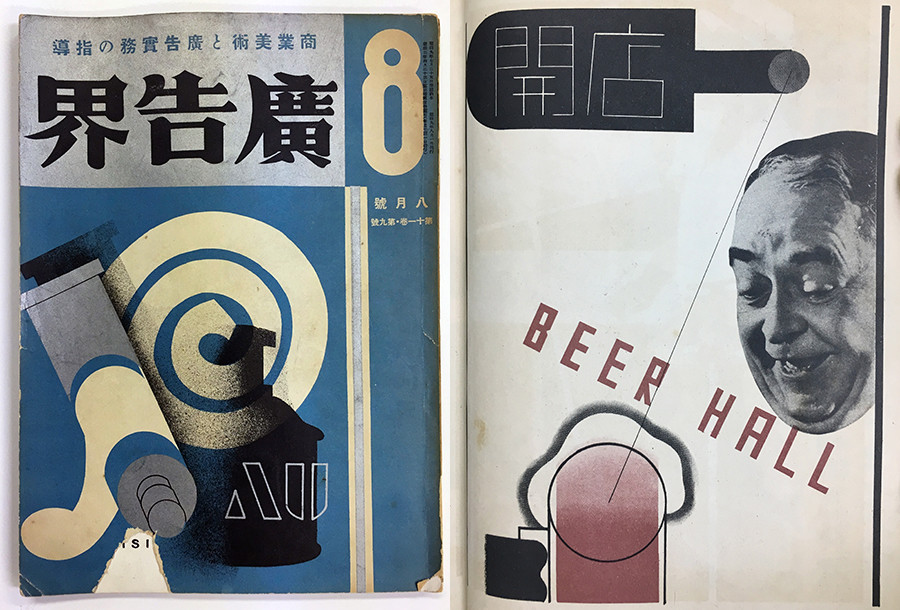 I am grateful to the Design History Society for awarding me a Strategic Research Grant, which helped to fund a crucial research trip to Tokyo, Japan. This will inform my PhD thesis, provisionally titled 'Graphic design in colonial Korea and the influence of Japanese Shōgyō Bijutsu', which explores the historical development of advertising and graphic design in Korea from the 1920s to the 1940s, focusing on its relation to the field of shōgyō bijutsu (commercial art) in contemporary Japan. From 1910 until 1945, Korea was under Japanese colonial rule, and any design activities associated with this time have been largely marginalised within Korean design history due to the scarcity of archival material, and a reluctance to acknowledge production under Japanese rule as part of modern Korean design. However, commercial design in colonial Korea was a complicated field, where colonial assimilation policies, pursuit of national identity, and the profit motives of both Korean and Japanese companies collided. 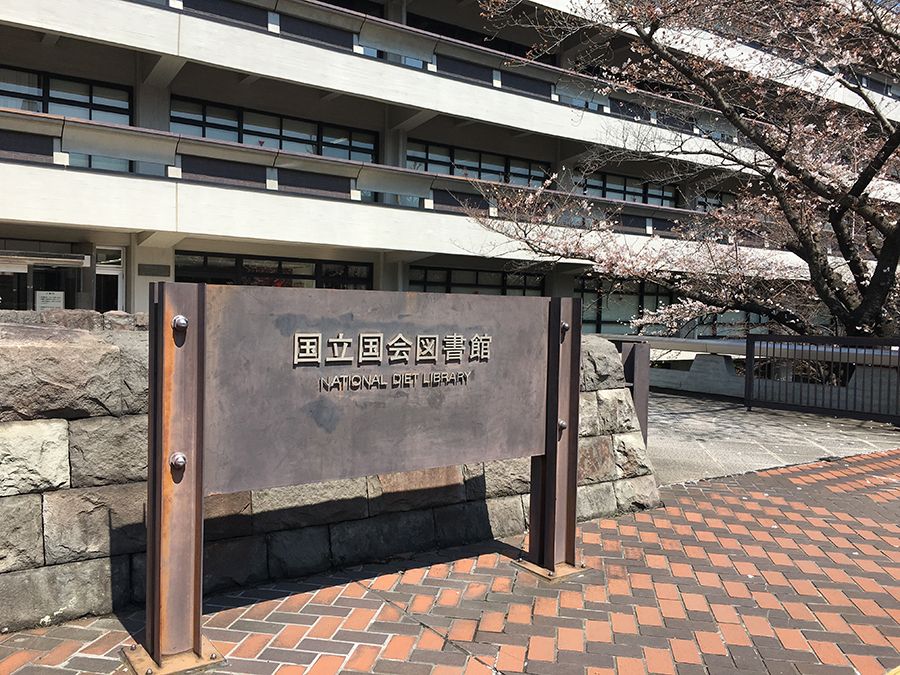 The National Diet Library in Tokyo.

Starting my research with questions around how the colonial context was reflected in commercial graphic production, which simultaneously incorporated existing visual culture and individual creativity, I am now in the process of gathering archival material from both Korea and Japan. During my three months in Tokyo from January 2017 on, for example, I conducted visits to the National Diet Library, the Tobunken Library (Tokyo National Institute for Cultural Properties), the Sankō Library, the Seibundō Shinkōsha company archive, and the Musashino Art University Library (to name but a few), where I was able to discover and collect valuable primary materials related to commercial art regarding stylistic trends, theoretical discourse, education, and business affiliation. 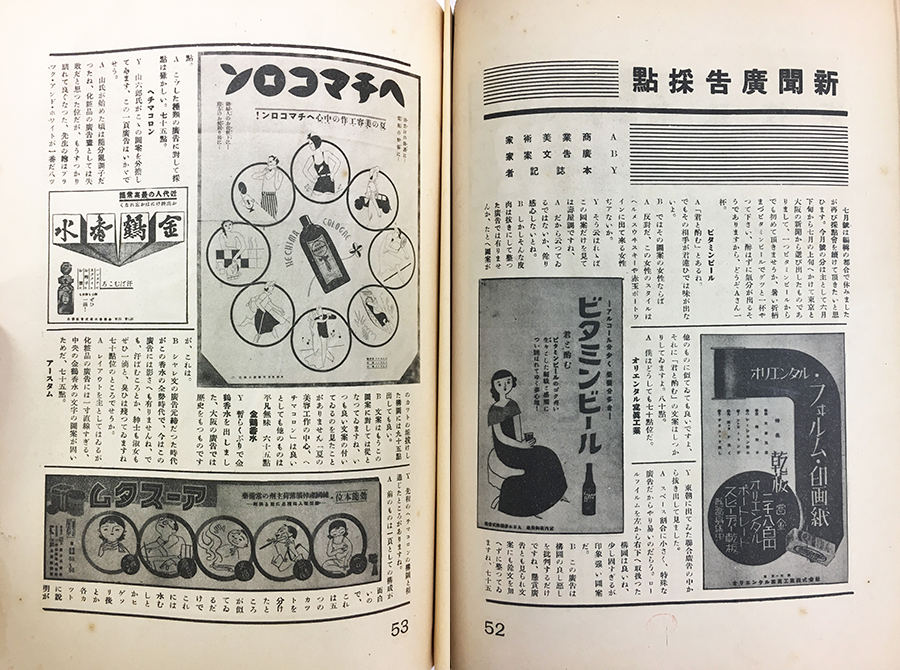 My visits to the Sankō Library have been especially fruitful. This is a small, private library located in central Tokyo near the Tokyo Tower. It holds rare pre-World War II issues of Kōkokukai (Advertising World) magazine, which continues today under the title Idea. The magazine, with its abundant design samples, profound range of essays, and detailed documentation of the activities in the industry, played a pivotal role in the formation and development of commercial art as a professional field in Japan. Close examination of the issues from 1928 to 1942 has enabled me to grasp the changes in Japanese commercial art over time. Moreover, I have been able to confirm that the magazine was also circulated in Korea, and that readers in Korea contributed to its contents as well. This provides a solid foundation for my thesis - as a piece of evidence of information exchange between the colony and the empire. For the rest of my time in Tokyo, and based on the findings thus far, I plan to conduct further archival work in order to develop the comparison of graphic design phenomena between Korea and Japan.