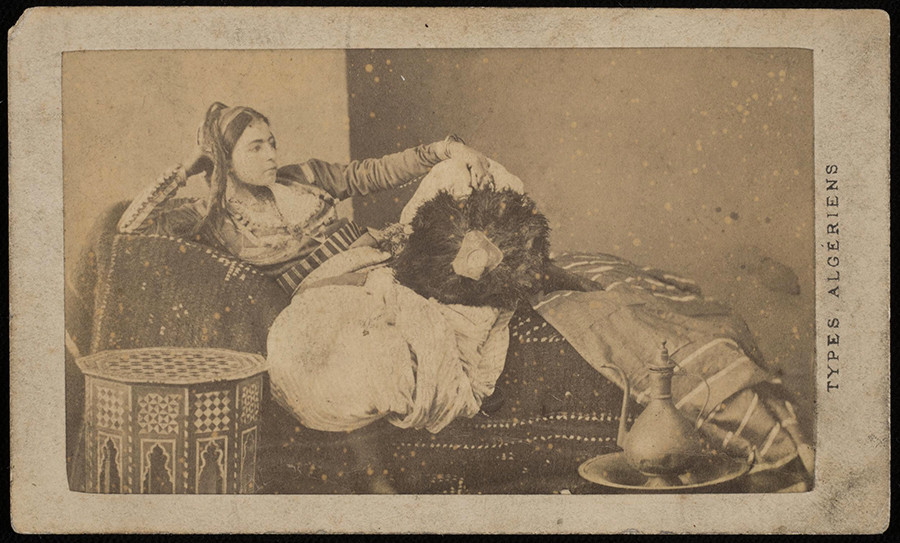 Upon graduating from the MA History of Design course at the Royal College of Art and the Victoria and Albert Museum, I was given the fantastic opportunity by the Design History Society to share my dissertation research in Zagreb. With the Research Travel & Conference Grant supporting my travel to the Croatian capital, I gave my first paper as an early career researcher at the inaugural Fashion, Costume and Visual Cultures (FCVC) conference. With its location at the University of Zagreb's Faculty of Textile Technology, the FCVC encouraged conversations surrounding the relationships between design and dress history, and the role of the practitioner. This setting brought together established academics as well as students, independent curators and artists. With topics ranging from clothing production in Vietnam to the 'realness' balls in Paris is Burning (1990), as well as investigations into Japanese idol competitions, cosplay in New Zealand, consumer cultures in Yugoslavia and elite Chinese women in London, the papers were testament to the diversity of research in fashion today.

Discussing my research on French-Algeria in a Croatian institution permitted new insights into the analysis of the imperial artefacts that emerged from this period. My paper, 'Fashioning the "Femme Arabe": European Representations of the Algerian woman and dress (1855-1910)', aspired not only to contribute to the studies on the design history of Algeria and France, but also to open this underexplored and constrained field to wider scholarly debate with new colleagues. Algeria was under French occupancy from 1830 to 1962. This was a period in which Europeans depicted Algerians in paintings, travel writing, ethnographic photography, and as previously suggested, both postcards and fashion press. From 1839 onwards, the invention and rapid development of photography coincided with the expansion of the French Empire and the growing presence of Europeans in Algeria. Photography provided a systematic approach to represent the colonised people, and became the ideal imperial instrument to catalogue what was imagined as Algerian characteristics.

This type of photography corresponded with the rising use of postcards as a form of communication between the 1880s and 1910s. Postcards could be easily exchanged from the colony to the metropole and allowed the recipient to participate in the Algerian fantasy. This imagery, however, ideologically charged and a colonial representation of the country's people took precedence. This is evidenced through the depiction of the assumed inferiority of Algerians found in painted backdrops of jungles, props such as farming tools, and most significantly dress. In a single contained snapshot, the postcard offered a consumable and widely distributed edition of the Algerian female stereotype often clothed in the haïk or revealing her breasts.

The categorising captions such as 'Femme Arabe' and 'Femme Mauresque' drew on ethnographic practices in their textual and visual aesthetics, and invented a specifically female 'ethnicity' recognisable through the models' dress - or the lack of it. In studio constructions of a peaceful harem space, the photographers materialised the kind of controlled encounters the Europeans wanted to have in Algeria, without resistance or challenges from the colonised society.

Subsequently, a revision of French colonialism must acknowledge the location of European women in relation to this type of imagery. Not only were French female activists travelling to Algeria in the proclaimed cause of empowering their 'indigenous sisters', but fashion press became a space in which female readers could consume the colony. The ephemerality of fashion, with monthly publications, provided the ideal backdrop for the experimentation of Algerian dress as fashion objects. French women actively participated in colonial discourses through their own clothing choices and tactically identified with Algerian women without necessarily assuming any consequences of racial or economic discrimination.

Often produced by men and read by female readers, fashion press was used as a platform to circulate information on France's colonial power. Algeria was depicted as a seductive and inviting place, conveyed through the safety of European fashion plates. The models in these engravings are heavily adorned with tambourines, layers of necklaces, hooped earrings, ankle bracelets and bangles covering their arms, as well as heeled babouches and ghila waistcoats. Drawing on the props found in Orientalist paintings and postcards, the press constructed a familiar portrayal of the imagined 'Orient' firmly reinstated in a new French environment.

Fashion plates did not, however, explicitly reference Algerian clothing. Rather, these images presented a conflated depiction of dress with influences from the Maghreb, India and the Ottoman Empire, which previously ruled Algeria. A plate from Le Journal des Demoiselles from 1878 shows an Ottoman-style costume for a young girl and boy labelled as Algerian. The interest in presenting Ottoman clothing perhaps lay in the desire to portray a static Algeria. These plates, set against the French domestic space, implied that Algerian clothing could only be made appropriate for French wearers when integrated into the European fashion cycle. Framing these objects in this way works to depict French control over the Algerian population, and to justify their colonial presence as resourceful to the fashion industry.

It was particularly exciting to present this paper on a panel challenging concepts of global fashion structures. In Anna Kleiman's paper on the controversial Jerusalem print skirt worn by the Israeli Culture Minister, Miri Regev, dress was discussed as a socio-political tool. This politician used her clothing to showcase her position on the Israeli-Palestinian conflict and eventually became a popular internet meme. The following paper provided an in-depth overview of Istanbul's fashion industry. With this city's position between two continents, Nilay Ulusoy analysed Istanbul's negotiation of a fashion identity in its catwalks, department stores and with branding concepts such as 'Turquality'. The concluding paper of the panel emphasised Saint Petersburg's fashion landscape: listing designers such as Caboclo Bad and Anastasia Mavnina, Liana Manasyan mapped the city's historical architecture onto beautifully structured garments.

Presenting as part of this conference was an enriching experience - a first step towards my ambition of producing design historical research on colonial fashion networks. I am grateful to the DHS for their support towards this trip to Croatia and conference costs, and thank them for their kindness and generosity.