Feature: Where are the Women? Gender Disparities in Graphic Design History 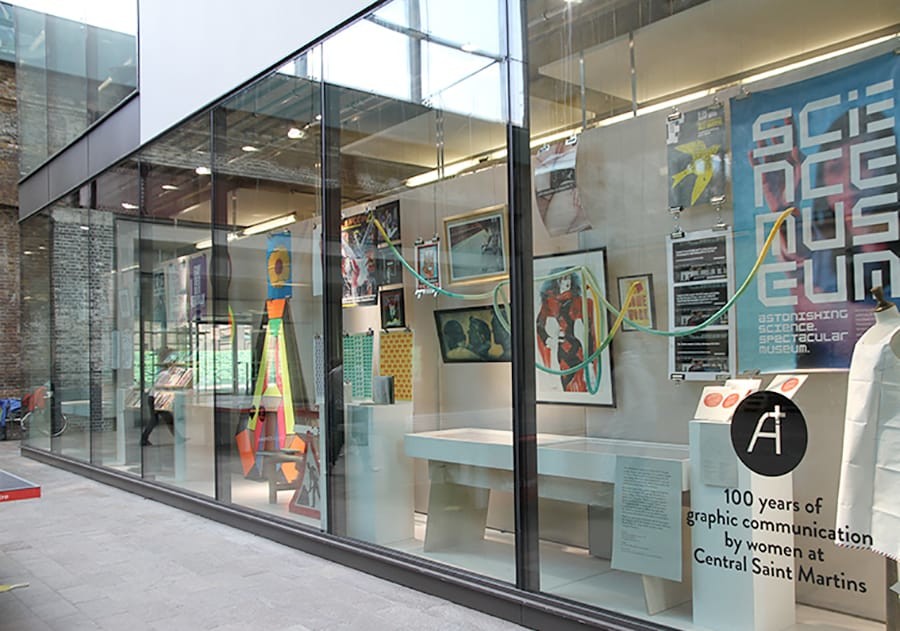 On International Women's Day 2017, I was given the great privilege of presenting my research on gender disparities in graphic design history to graphics students at Central Saint Martins (CSM). My talk was part of a debate entitled 'Do we need graphic design history?' between myself and Dr Paul Rennie, Context Subject Leader for the Graphic Communication Design programme at CSM.

This revised and expanded graphic design history that includes the achievements of female graphic designers is well underway. Examples of this include the work of Hall of Femmes, Women's Design and Research Unit, and Women of Graphic Design; and the books Women in Graphic Design (edited by Gerda Breur and Julia Meer), and From Suffragettes to She Devils (by Liz McQuiston), to name just a few. I hope my research will contribute to this field. I shared some of it in my presentation; for example, the exhibition I curated at Central Saint Martins last year – 'A+: 100 Years of graphic communication by women' at Central Saint Martins. I also referred to my recent research into eighteenth-century author, illustrator and designer Elizabeth Blackwell, and my next research project, which will examine the story of the Co-operative logo.