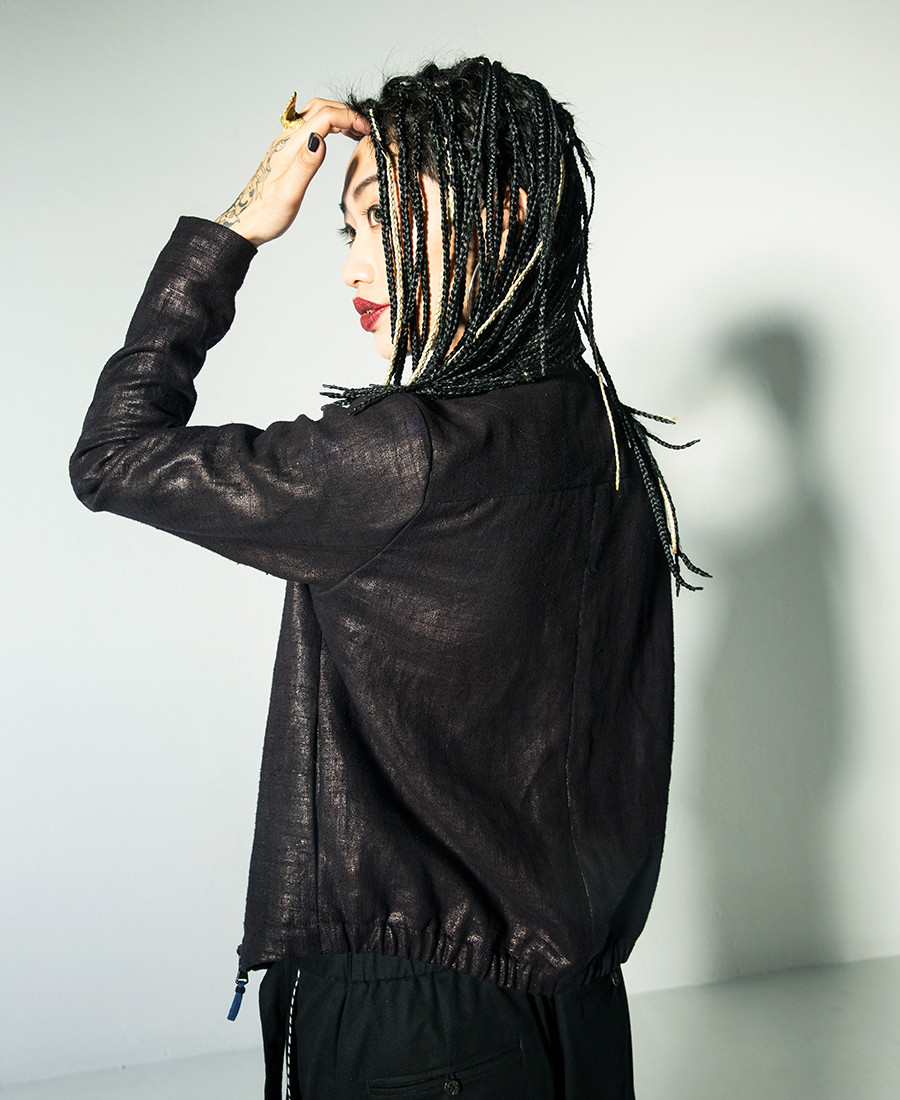 'Design has to be emancipated from itself - there's another history to tell'. This was keynote speaker Tony Fry's clarion call at the DHS Conference on Design and Displacement. His concern was that designers in the grip of global corporatism overlook the needs of displaced peoples, whether social, educational, economic or environmental. Fry advocated direct engagement by designers in diverse communities in order to achieve targeted goals. He further exhorted historians and educators to be vigilant about the content and perspectives of their discourse.

Two further keynotes, by architectural historian Mabel O. Wilson and curator Paul Chaat Smith, focused on the identity of minorities in the USA, connecting design to enduring socio-political issues. As a black American, Professor Wilson gave a charged paper entitled 'Provisional Demos – the spatial agency of tent cities'. She unfolded how the Poor People's March on Washington in 1968 was facilitated with temporary structures, the tented dwellings a metaphor for the fragility of any kind of power in the hands of those for whom racial tolerance, land and rights are not stabilised. Paul Chaat Smith, Comanche by birth, explained that North American Indians were originally known by early European settlers simply as Americans. Thus the landmark exhibition Americans, still on view at the National Museum of the American Indian in Washington, demonstrates that whilst design products, graphics, advertising and popular culture profit from the historic image and character of this ethnic minority, its people nevertheless remain marginalised in contemporary society.

As a delegate from Europe, it was striking to witness afresh how prominently identity issues endure in the USA, and how little the design profession appears to be able to ameliorate these, in contrast to its successful delivery of communications, systems and product design in Silicon Valley and elsewhere. What is clear from the keynote, and reinforced by many conference papers on other subjects, is the crucial role played by museums, alongside research departments in universities, in foregrounding issues and ideas, and promoting understanding amongst the global public.

Several further papers engaged with facets of American design history based on a vernacular narrative (as opposed to hi-tech mass production), and included the cigar-box guitar, the Vietnam tour jacket and objects placed at Washington's Vietnam Veterans Memorial. Autho-ethnography, fieldwork or oral history methodologies underpinned many papers. There was often a focus on subject matter relating to the past 70 years, as archives, oral testimony and film reveal fresh material and insights. Examples included absorbing papers by Kjetil Fallan on the visit by 'the kingpins of US design' to Oslo in 1979; Katarzyna Jezowska on mid-century Modernism in Eastern Europe; and Gokhan Mura on the gift culture of Turkish Gastarbeiter in Germany. Since I was following strands on object culture, I am unable to comment overall on papers concerning interiors, graphics and architecture. I was, however, delighted to catch Timothy Rohan's paper on 'Displacement and Alienation in 1970s Films featuring New York Interiors', which analysed the reflective meanings between setting, actors, action and atmosphere.

Given the conference theme, a global spread of subject matter included various countries across Asia, Africa and Latin America, though not the Middle East. The three-person panel in which I took part – 'Fashion, recycling and (re) appropriation: Global geographies and temporalities' - concerned social patterns of engagement with design from the perspectives of Senegal, China-UK and South East Asia. The impact of individual agency on design was a common thread. My paper highlighted the increasingly displaced tacit knowledge of craftspeople in the face of mass manufacture in Vietnam, Myanmar and Thailand, which is altering the course of design and its history in the region.

'Embodied' knowledge – techniques of growing and manipulating indigenous materials and constructing meaning through symbolic narratives in colour, form and pattern - is still often overlooked by design historians as a source. Enfranchising the practices of craft into contemporary histories of design can enhance how knowledge is formed, sustained and developed, and effect positive solutions, examples of which I illustrated. This relation between making and design was energetically addressed by Otto von Busch, who described his programme of speculative making at Parsons School of Design during his paper 'Touching Power: Agency, Transgressions, and Illegal Makings', and I also noted Judith Camille Rosette's discussion of craft and design production in the Philippines.

One of the fascinations of any conference is analysing who is researching what, where, how and why. The theme of Design and Displacement underlines the question: whose history? A stone's throw from the conference, I came across The Phluid Project, designated 'the first gender-fluid store'. Meanwhile, feminism has reached South Korea with its Escape the Corset movement, and there is a growth of de-humanised design, with algorithms designing and robots manufacturing. The design community necessarily continually recalibrates how global design history, or herstory or itstory, is told. And in terms of geographies, the impact of design history - its spheres of interest, methodologies, relations to other disciplines, to practitioners and audiences – is deepened by integrating what delegate Magali Al Berthon, speaking of Cambodia, cites as 'histories, voices and territories that, so far, have mainly remained peripheral'. It was apposite that the first panel session on the first day, with Davinia Gregory and Maya Rae Oppenheimer, focused on alternative methods of teaching and theorising design histories in universities.

Congratulations to Parsons School faculty on hosting this conference to spearhead international debate. Thank you to Sarah Lichtman, Conference Convenor; to Sarah Cheang (RCA), my panel convenor; and to the Design History Society for awarding me a Research Travel & Conference Grant, which enabled me to contribute, listen, learn and reflect at this timely conference.