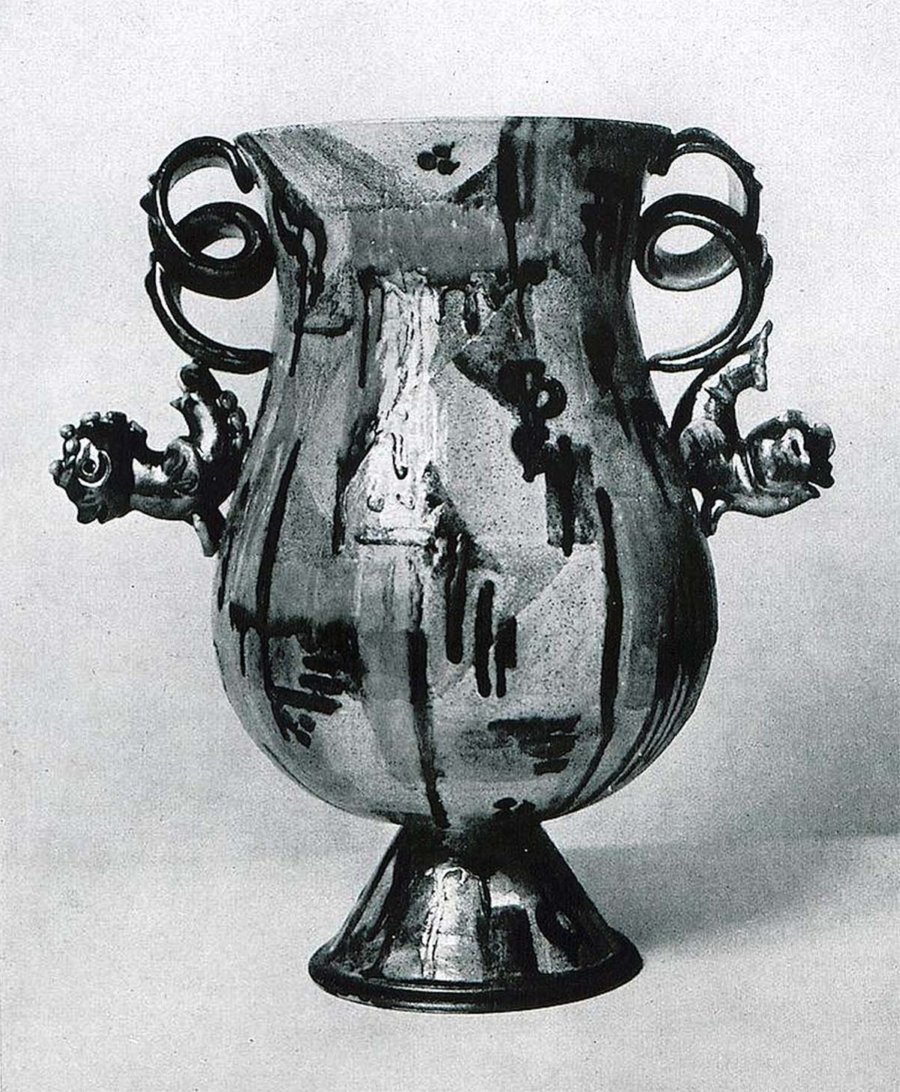 The Female Secession: Reclaiming ‘Women’s Art’ and the Decorative at the Viennese Women’s Academy, 1897-1938

I was thrilled to be awarded a Design History Society Research Publication Award for my forthcoming monograph from Penn State University Press, The Female Secession. The funds will be devoted towards covering the costs of the book’s extensive illustration program (including reproduction fees, rights clearances, etc).

The Female Secession argues that the self-consciously ‘feminine’ art produced by artists trained at the Viennese Women’s Academy was an important contribution to modern art and design that has been ignored because of its embrace of the decorative arts and craft media. Constituting what critics likened to a ‘female Secession,’ this provocatively feminine ‘women’s art’ was a subversive feminist intervention in response to the misogynist backlash against the Secessionist valorization of the decorative and deserves to be incorporated into a lineage that includes 1970s feminist artists like Judy Chicago and Miriam Schapiro and the contemporary craftivist movement.

Particularly important to the book is the radical women’s art collective, the Wiener Frauenkunst (Viennese Women’s Art), founded 1926, which drew its membership base from Women’s Academy graduates. Led by Fanny Harlfinger, the Wiener Frauenkunst championed the Klimt Group’s philosophies on the equality of art and craft and the provocative idea of a separate feminine aesthetic and women’s ‘natural’ connection to the decorative. Linking interwar Austria’s most radical women painters, architects, and a younger generation of artist-craftswomen responsible for the postwar explosion of Expressionist Ceramics, Harlfinger and her new league strove to define ‘women’s art’ on their own terms, unconstrained by the gendered dialectic surrounding ideas of women’s art. Mining similar primitivizing influences as the better-known heroes of Viennese Expressionism, i.e. Oskar Kokoschka and Egon Schiele, members of Harlfinger’s radical league would also participate in the Viennese Expressionist breakthrough— not through the medium of the easel canvas but through craft-based media like toys, ceramics and textiles. Many of these artists took inspiration from the formal qualities of untutored children’s art and ‘naïve’ folk art, an intellectual ‘discovery’ pointing to the understudied phenomenon of primitivism in Viennese Modernism. In an era when critics posited a mental closeness between women and children, working in a deliberately ‘childlike,’ primitive style represented a bold feminist statement valorizing the discursive nexus between women, children, and folk cultures.

Decorative handcrafts, a traditional site of femininity, are commonly associated with an image of unthreatening docility. But the artists connected with interwar Vienna’s ‘female Secession’ created artworks that disrupted established boundaries between ‘high’ and ‘low,’ function and utility, and masculine and feminine fields of expression. The Female Secession recaptures the radical potential of what Harlfinger referred to as “works from women’s hands” in putting forth an alternative version of Viennese modernism that never turned on its ornamental, decorative roots. It is this liminal space—between decorative and profound, major and minor, masculine and feminine modes of expression—that the interwar artist-craftswomen of Vienna’s female Secession so deftly navigated but which sits so uncomfortably within mainstream modernist narratives centered on the abnegation of the decorative.


Megan Brandow-Faller is Associate Professor of History at the City University of New York, Kings­borough. Her research focuses on art and design in Secessionist and interwar Vienna, including children’s art and artistic toys of the Vienna Secession; expressionist ceramics of the Wiener Werkstätte; folk art and modernism; and women’s art education. She is the editor of Childhood by Design: Toys and the Material Culture of Childhood, 1700-present (Bloomsbury 2018) and the author of The Female Secession: Reclaiming ‘Women’s Art’ and the Decorative at the Viennese Women’s Academy, 1897-1938 (Penn State University Press, Forthcoming). Brandow-Faller has published extensively in peer-reviewed journals and books.