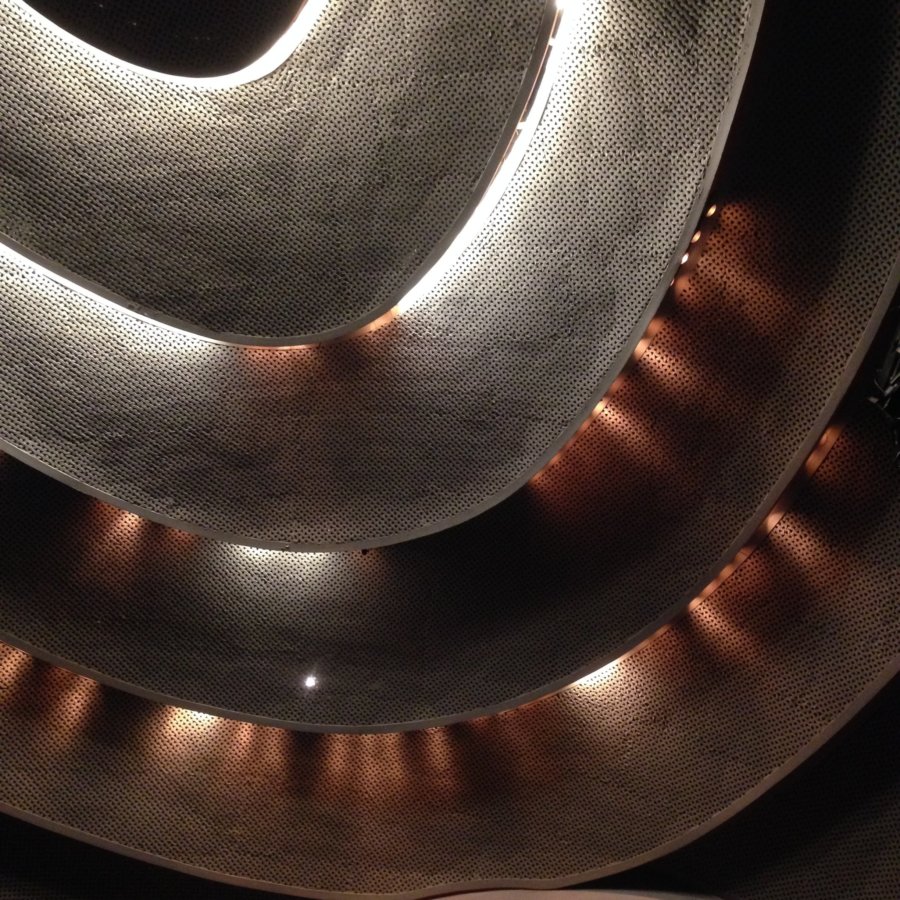 The DHS annual conference is for me always an important moment of the year, when I step back from the area studies and rephrase my own research so it can be more relatable to a wider community of scholars working in design history. Last year’s conference, held at Parsons School of Design in New York, made me reflect on design history teaching and research in academia, and beyond, in ‘the real world’, apart from the usual prompt to rethink the relevance of the Eastern European modernism in a context of transnational diplomatic exchanges.

Several colleagues, whose reports from the conference have already been published on the DHS blog, wrote about thought provoking lectures from Tony Fry, Mabel O Wilson and Paul Chaat Smith. Although none of the conference keynote speakers were design historians, their presentations emphasised the challenges that designers and historians need to confront nowadays; rather than talking about domesticity, which has been one of the key areas of design historical enquiry for the last four decades or so. They brought the conference participants’ attention to homelessness, and further problematised cultural myths and deconstructed national histories. Although from the outset, design history was established as a discipline contesting many existing narratives – about gender, national identities, modernisation to name a few – the keynotes offered a timely reminder that it needs to remain attentive to the bigger global issues.


That concern seems to be particularly relevant in the context of higher education, where design history is often taught as part of contextual studies at practice driven design courses. This aspect was brought up during one of the first panels of the conference – ‘Case Studies in Decolonizing Design History Education’ organised by Maya Rae Oppenheimer and Davinia Gregory with a response from Anna Arabindan-Kesson. This excellent session addressed the process of deconstructing established historical narratives in design education from a perspective of young female scholars. Dwelling on an extensive interdisciplinary research and their own experiences of working with students, the speakers emphasised the complexity of the endeavour to decolonise education. As they suggested, there are many elements, which need to be considered as part of it and the content of the curriculum is only one of them. The agency of the process – who makes this effort and in what circumstances does that happen – is, as they evidenced, equally important.


This panel session was a great introduction to what was to follow in the upcoming two days. The theme of displacement, interpreted differently by various speakers, set the tone for the entire conference. It framed design as a highly political issue, brought personal stories into rigorous academic studies and raised the point about the possibilities (and limitations) of design history to make a meaningful contribution to both scholary and public debates. I am extremely grateful to the DHS for the Research Travel & Conference Grant, which enabled me to be part of these important conversations.

Kasia Jezowska is a lecturer in Design History and Theory at UNSW, Sydney. www.kasiajezowska.com