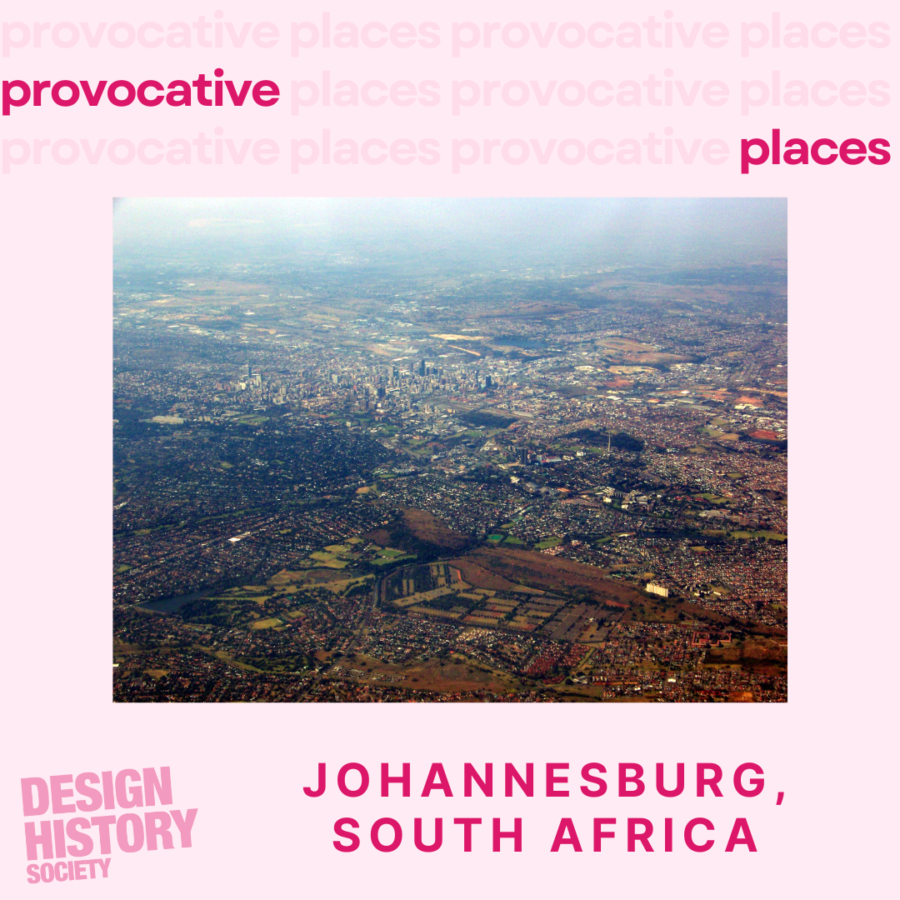 Johannesburg is the largest city in South Africa, and one which has grown expansively since the gold rush of the late 1800s. Following the discovery of gold in 1884, its population had swelled to 100,000 within 10 years, and is now estimated to be around 10 million. South Africa’s problematic past has manifested in, and been exacerbated by, its districts and lack of inclusive urban housing, issues which persist to the present day.


The gold boom prompted white mine-owners to build themselves lavish mansions to the north of Johannesburg, whilst native African workers who were employed in the mines were pushed into southern townships. This spatial plan was formalised in the 1940s, with the creation of Soweto (South Western Townships), an assortment of settlements on the outskirts of the city. Soweto served as means to spatially segregate citizens who were not allowed to live in other white designated areas and was classed as a separate city until the abolishment of apartheid in 1994. Nelson Mandela and his party, the ANC, hoped that the problems of Johannesburg’s segregationist layout could be solved through extensive urban planning and regeneration. Such hopeful promises of mass new housing with water and electricity prompted a surge in people coming to the city, the response to which was to rush new developments, resulting in low-cost housing units on the edge of the city with little consideration for the bigger picture of urban planning.


Even after the collapse of apartheid in 1994, Johannesburg remains visibly unintegrated and separationist, reflecting South Africa’s status as one of the most economically unequal countries in the world. Despite the rise of the black middle class since the turn of the twenty-first century, the presence of native Africans in formerly white suburbs remains low. The northern suburbs in particular remain populated by rich white residents in large, detached homes within gated communities. Soweto, although now a part of the city, is still disconnected by insufficient public transport links from the business districts and wealthier suburbs. Despite this, Johannesburg’s population is still increasing as it draws residents from all over Africa and beyond in hope of a better life.


How can we design inclusive cities which right the wrongs of the past? Can carefully thought-out urban planning answer the needs of a segregated population? How can formerly separated groups be encouraged to live side by side?


Please feel free to leave comments in response to this post below. If you would like to contribute a blog post for this series, please contact the DHS Administrator: designhistorysociety@gmail.com. We welcome posts on any place or space from any era, anywhere in the world.