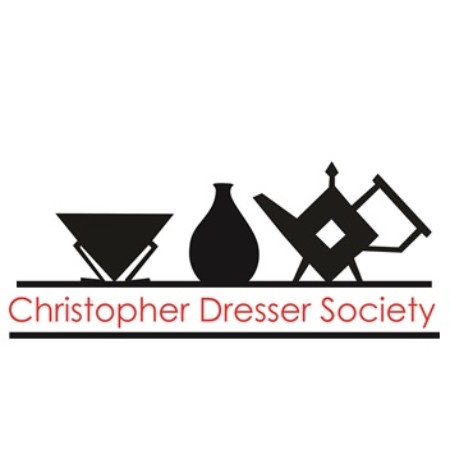 To coincide with the exhibition at the Dorman Museum ‘Tokyo to the Tees: Middlesbrough and Japan 1877-1939’ which runs from May –August 2017, the Christopher Dresser Society is pleased to announce the theme for its 2017 symposium.

Christopher Dresser, Japonism and the Victorian World of Goods

It is widely recognised that Dr Christopher Dresser was one of the most influential designers in having shaped Victorian (and subsequent) material and visual cultures in the Western world. The fact that he did so through his ability to incorporate botanical and cultural influences, bears witness to his wide range of intellectual interests and his creative versatility.

Dresser’s connections to Japan, and his subsequent promulgation of a set of Japonist aesthetic principles is well documented. Dresser was not alone in pursing what was to become the cult of Japan. The aim of this symposium is to consider the breadth of Dresser’s impact and to consider more fully how he fitted into an emerging mind-set and aesthetic movement based on Japanese principles.

The Christopher Dresser Society is keen to receive submissions from scholars and connoisseurs working in areas within and beyond art and design history, particularly students and historians of Asia, travel, museology, collecting and connoisseurship. Submissions are particularly sought from those developing new research which may serve to contextualise Victorian design generally, and the work of Dresser specifically.

Themes to be addressed in the symposium

·       The influence of Japanese, Chinese and Asian travels and writings.

New scholarship into the Aesthetic Movement and/or its key designers and makers.

The Shaping of an Victorian Orientalist point of view.

The collection and dissemination of Japanese artefacts.

Discussion is under way for select papers to be published in an appropriate publication.

·       Each selected presenter will commit to deliver a ready-for-print paper in word format (.doc or .docx) and a PowerPoint (or similar) presentation.

·       The title and abstract in English (500 words) of your paper to be sent in to the Symposium administrator at p.denison@tees.ac.uk by February 17th 2017

·       Papers to be published (3,000 words in English) should be sent to p.denison@tees.ac.uk for proofing and advice before Friday 2nd June

·       Presentations are limited to 30 minutes with 10 minutes for questions.